We are a family owned company which was founded in 1977 through Ferdinand Henneken. Since 2006 his sons Volker and Kai Henneken run the company which is named after the founder together with Resi Henneken in second generation.

1977 was the year in which Ferdinand Henneken founded the Ferdinand Henneken GmbH. The company is managed by Volker and Kai Henneken in the second generation since 2006. The family owned company produces machines for the meat industry for more than 40 years in Bad Wünnenberg, Germany. The product portfolio encompasses vacuum tumblers, tenderizers, injectors, brine mixers, flatteners and several loading devices.

In the year 1983 Ferdinand Henneken decided to change the location of the production and built the new facility at a location which allows further expansions in the future. This vision paid off, because the enlargements followed in the years 1993, 1996, 2000, 2012 and 2016 so that nowadays the production area is 5.500 m². In addition to that a modern office building with seminar rooms and a technical center with 1350m² were raised in order to give customers and traders the possibility to test the machines on site.

High quality and duration of our products

Best cost/performance ratio in the market

As a master butcher and technologist I have a different view on the machines. For the development the combination of engineering and meat technology is very important.

Our ambition is not only to fulfill the customers expectations, but to exceed them.

We develope and produce everything ourselves. Therfore we are fast and unpredictable on the market. 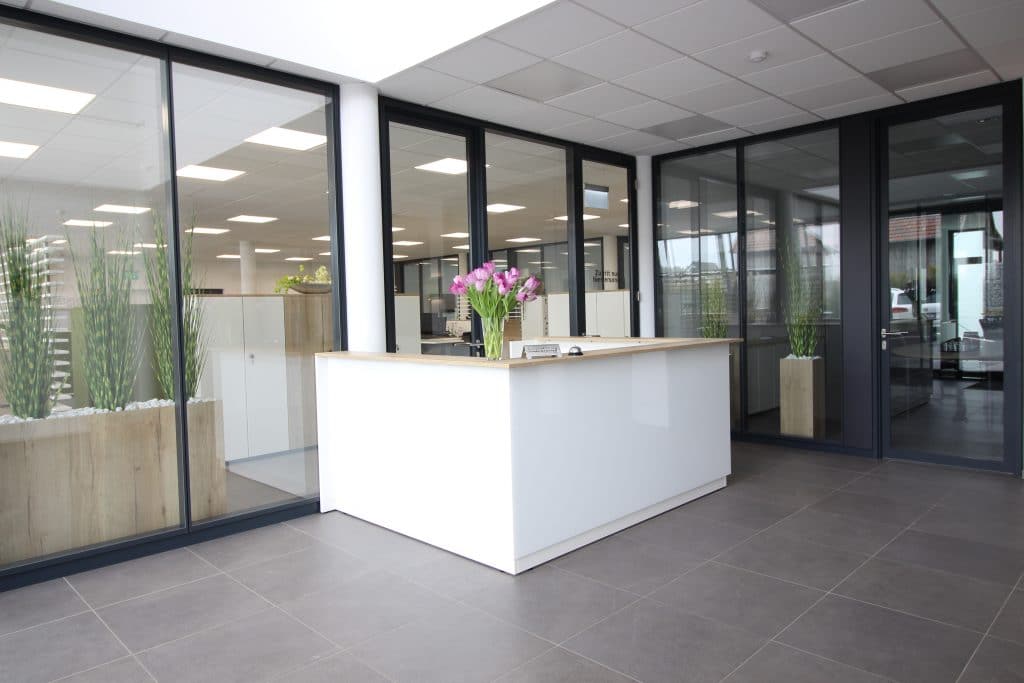 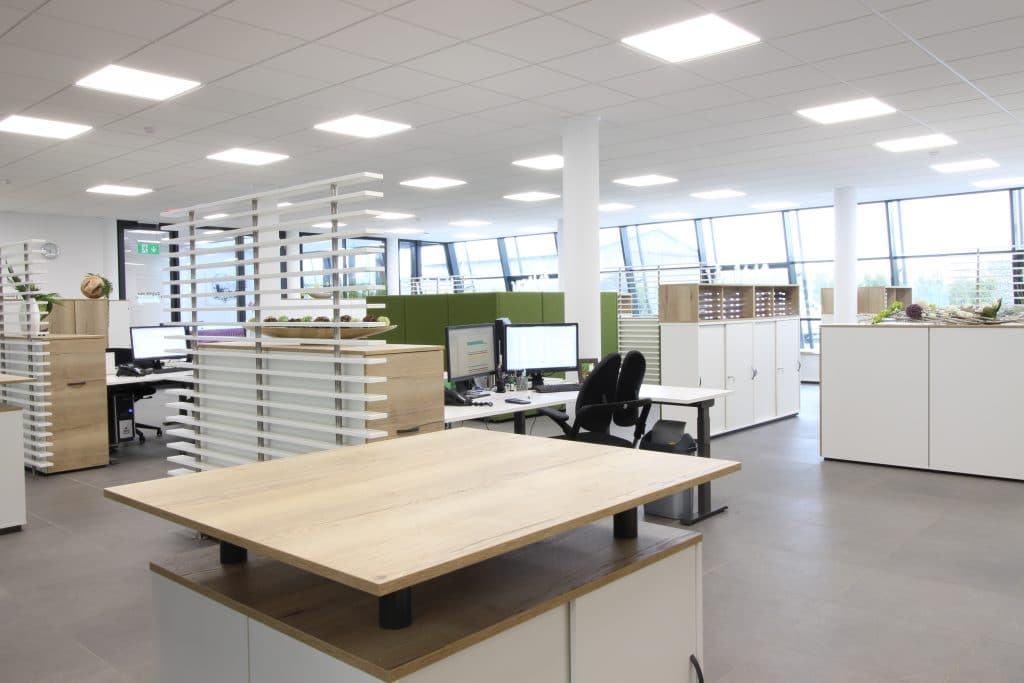 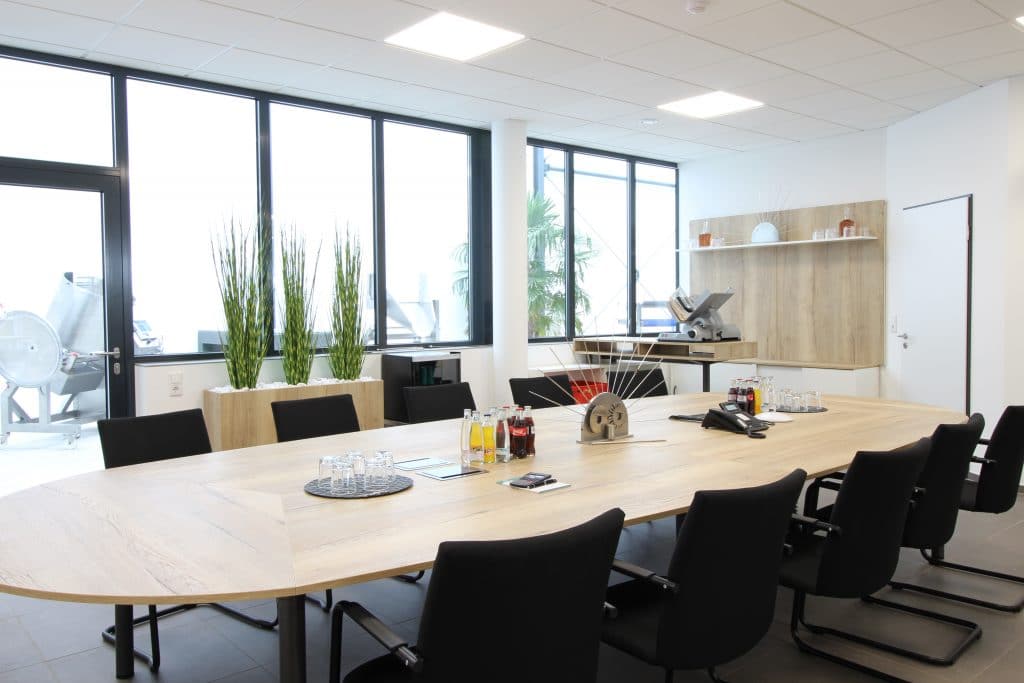 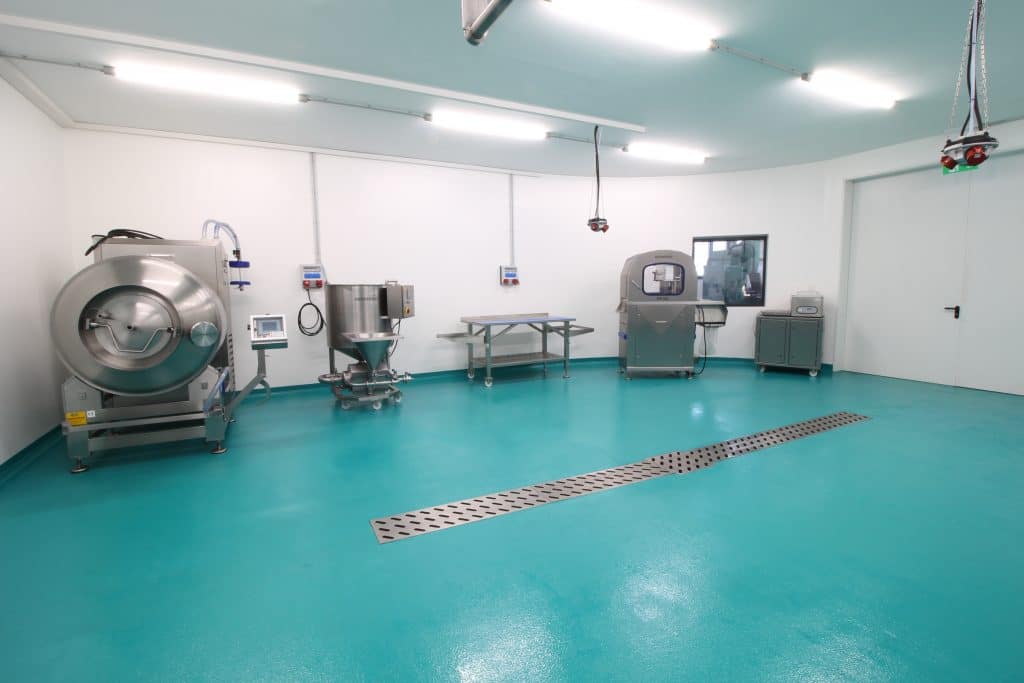 When we develop our machines we attach importance to the cooperation between technicians and technologists so that the operating and maintainability are in the focus just as well the technological requirements to the end product of the costumer.

In addition to that a high inhouse production depth is important for us, because that guarantees continuous high quality for our customers and flexibility. In order to maintain our high quality standards, we rely on qualified employees that are trained in our facilities and examined by the chamber of commerce. All of our
employees are specialists in their respective line of work and distinguish themselves through long experience and a high orientation towards quality. We resign completely from temporary work.

In order to guaranty high quality at built-in purchased parts we use parts from reknown, internationally operating companies like Siemens, Busch and SEW. 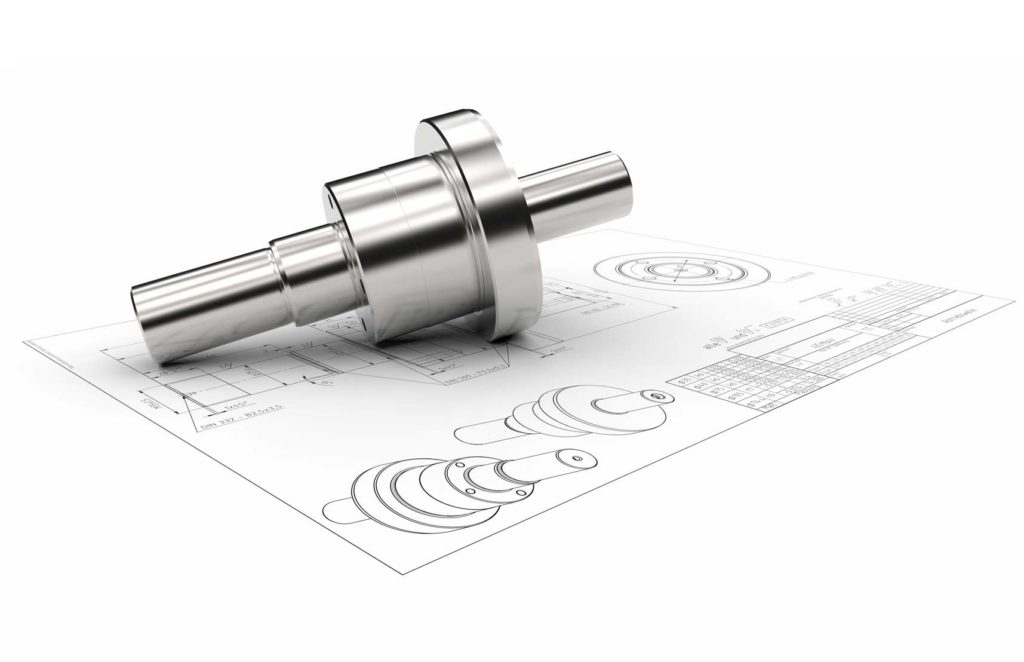 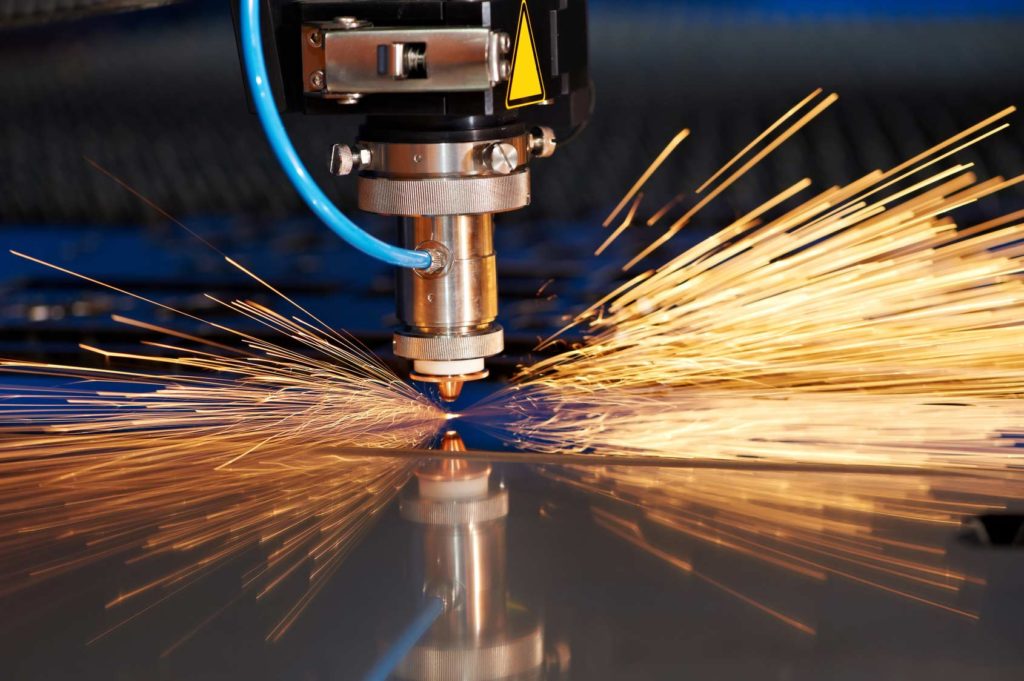 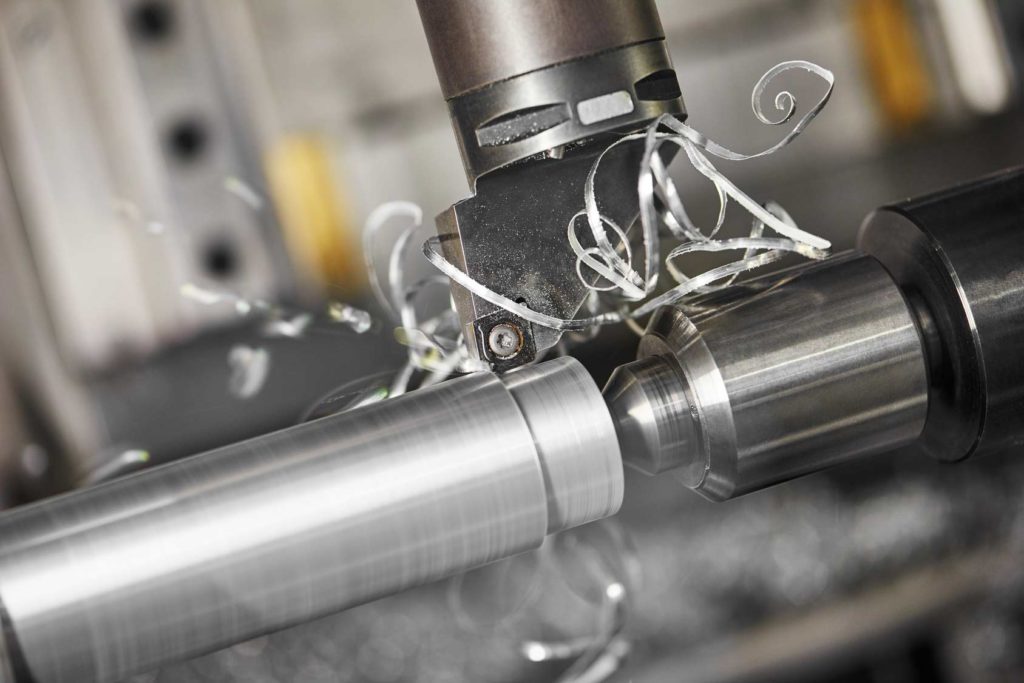 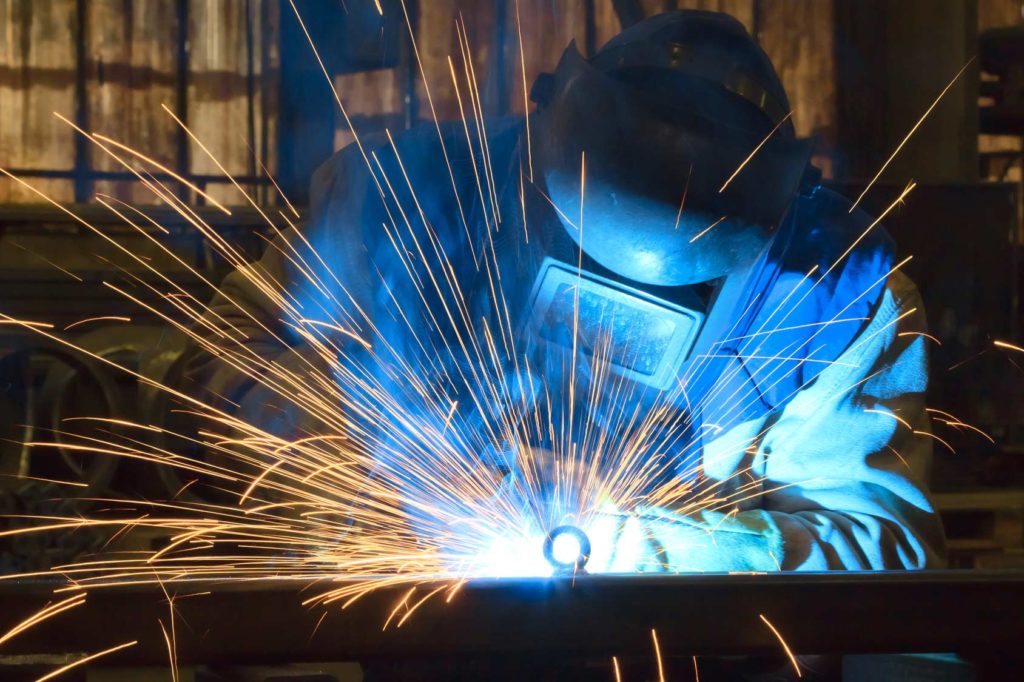